Landslides and flood study in Munnar and Devikulam areas 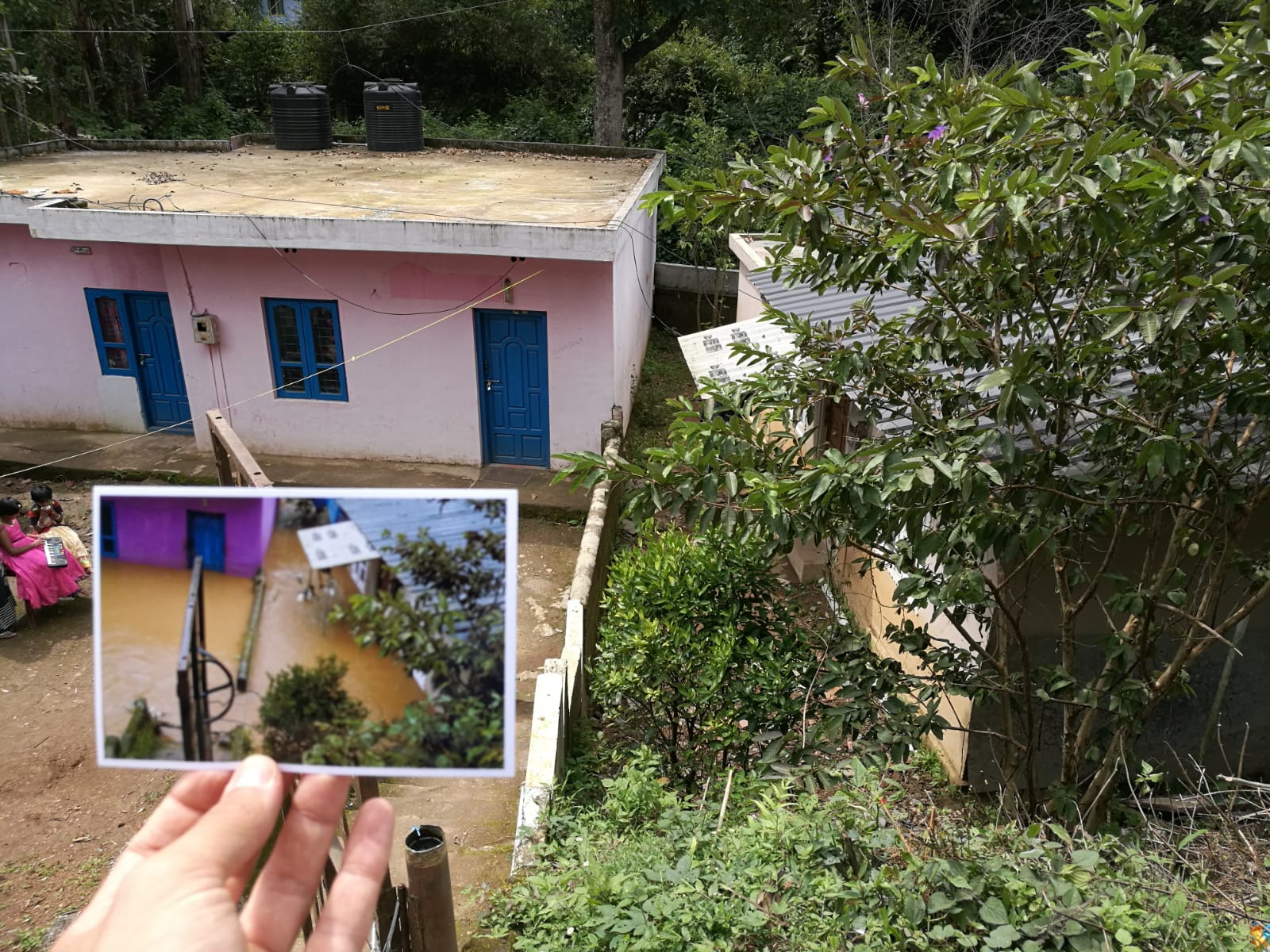 In August 2019, SeeD project took place in Kerala, India, thanks to the collaboration between University of Trento and Amrita University. The team, composed by professors and students of both universities, spent the first days in Amritapuri Campus. This center was founded by the world-renowned humanitarian leader and spiritual teacher, Sri Mata Amritanandamayi Devi, better known as Amma. After the first welcome days in Amritapuri ashram the group moved to Munnar, a well-known city in Idukki district, to start the fieldwork.

An extreme rainfall event that caused flooding and landslides affected the state of Kerala (India) in August 2018: the population of Munnar faced a flood disaster and more than 17 landslides. Through technical survey and materials collected from population interviews, it was possible to provide a preliminary hydrological risk assessment of the area. The perception of risk was high and most of the people did not feel safe to live in that area. At the same time, the majority did not want to move from their homes: this result demonstrated the strong link that local people have with their own territory and the complexity behind the decision to make.

Regarding the flood study, a map of the certain flooded areas was reconstructed from the visual documents collected. The order of magnitude of the peak discharge as well as the water level in several cross sections were estimated and the corresponding rating curve was provided. Moreover, the discharge in Old Munnar was estimated using 1D model from simulation with HEC-RAS.

After the fieldwork the landslide analysis, through a back analysis of the events occurred, two dynamics of slope instability have been identified, with their respective breaking mechanisms. Finally, two simple mathematical-geotechnical methods have been proposed to better understand the landslides dynamics in order to predict similar phenomena in the future.